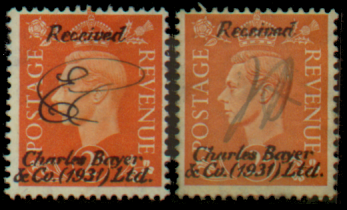 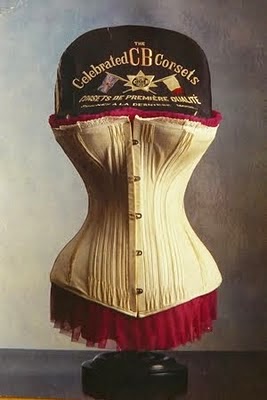 
by Mark Matlach
Posted by Michael Behm at 1:51 PM 2 comments: 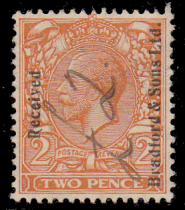 by Mark Matlach
Posted by Michael Behm at 6:06 AM No comments: 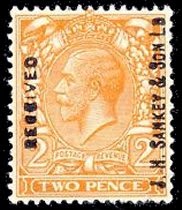 
by Mark Matlach
Posted by Michael Behm at 1:02 PM No comments: 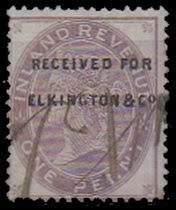 Elkington & Co. was a silverware company which produced fine silverware and silver plate. The business was founded in Birmingham in 1815 by the uncle of George Richard Elkington. On his uncle's death in 1836, George became the sole proprietor and took in his brother Henry as  partner.

In 1838 Elkington & Co. discovered and patented a new method of electroplating one metal onto the surface of another. By 1840 production was already underway with silver electroplated wares. The greater durability of electroplate together with its affordability meant that it steadily ousted pure silverware, especially for more functional items such as tea and coffee services.

The company received financial backing from Josiah Mason in 1842 (the firm was renamed Elkington, Mason & Co. between 1842 and 1861) and began a period of huge success and rapid expansion. The company received awards at the great international exhibitions from the 1850s onwards for its excellence in artistic quality and fine design and held Royal Warrants from British Royalty including Queen Victoria, King Edward VII and King George VI. The firm supplied plated wares to the luxury dining sections on board the Titanic and other ships in the White Star Line fleet. By 1880 the company employed over 1000 workers at the Elkington Silver Electroplating Works in Birmingham, and had a further six works established elsewhere.

One of Elkington's most famous pieces was the electrotype copy of the Jerningham wine cooler in 1884. The original is in The Hermitage in St. Petersburg; the electrotype is in the Victoria & Albert Museum in London.


by Mark Matlach
Posted by Michael Behm at 12:02 PM No comments: