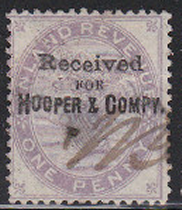 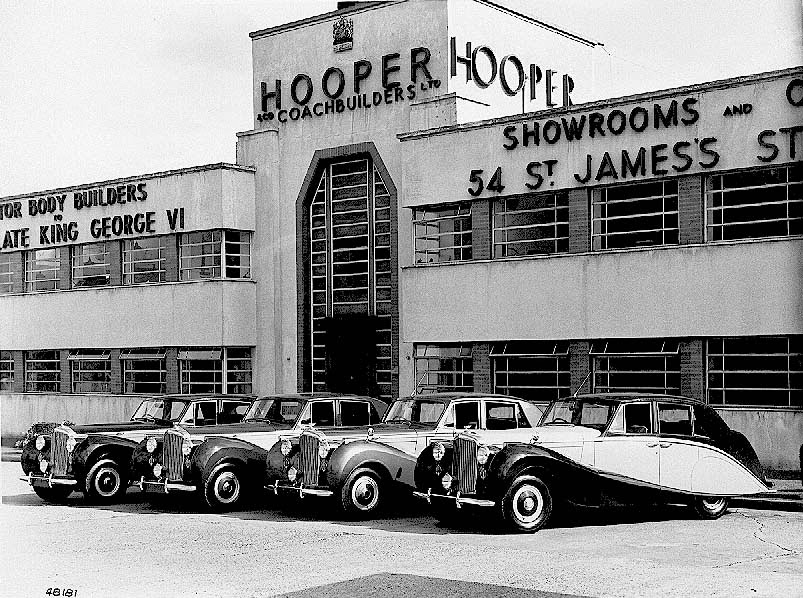 
by Mark Matlach
Posted by Michael Behm at 8:46 AM