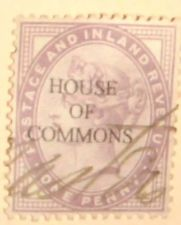 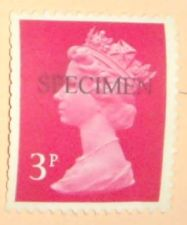 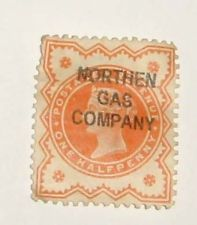 Collect safely, everyone.
Posted by Michael Behm at 7:13 AM