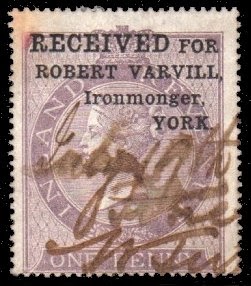 The Varvill family were a major player in the plane and tool making industry of 19th century England. The company was established in 1793 in York by Michael Varvill as a woodworking tools business. By 1829 the firm was known as M. Varvill & Sons. In 1840 Michael's son, Summers Varvill, took control of the family business and moved it to the Ebor Works, North Street, York. Summers died in 1862 and his brother Robert Varvill took over the running of the firm. At this time the company was described as a manufacturer of planes, files, joiner's tools, gimblets and a wholesale dealer in ironmongery. The tools made by the Varvills are still for sale today, albeit in antique rather than joinery shops. 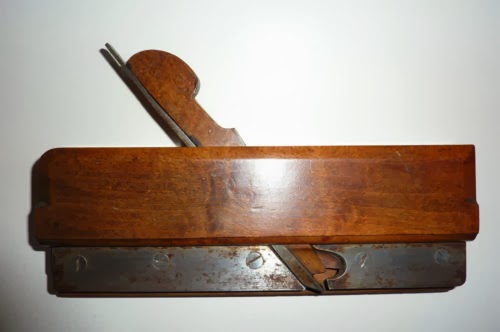