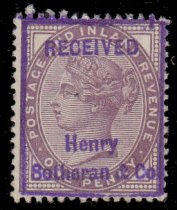 A few highlights in the early history of Henry Sotheran & Co.:
During the Second World War, Sotheran's bookshop sustained some damage in the London Blitz. However, the business prospered quite well during the war years by selling new books to the troops. Sotherans also had a very active export department at this time. A steady income was provided by exporting learned periodicals, mostly to American universities.

In 1959, Sotherans bought an Audubon's Birds of America for a record price of £13,000, and it is still the most expensive printed book ever sold at auction. The book remained in the shop for so long in its packed condition that staff used it as a tea and card table. 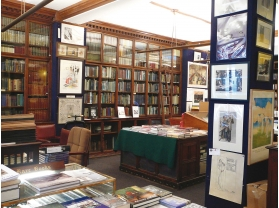