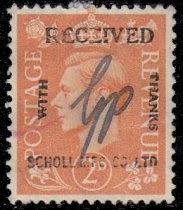 William M. Scholl was a pioneer of foot care in the United States. In 1904 he invented and patented an arch support and founded the company Dr. Scholl's to sell it. Scholl's skill was not limited to his ability to design patented footcare products, but also in his ways to become innovative and inventive in marketing his company. Scholl initially distributed his products via shoe retailers, demonstrating the medical advantages of his designs by using a skeleton of the human foot. To expand his enterprise, Scholl employed salespeople whom he paid more if they studied and passed a podiatric correspondence course.

In 1908 Scholl's brother Frank joined the business. William despatched him to expand the company in Europe, and in 1913 Frank opened the company's first retail store in London called the Scholl Manufacturing Co. Ltd. The London store was a great success and in 1928 William Scholl opened his first retail shop in the United States. By the early 1960s, there were around 100 Dr. Scholl's shops in the United States and over 400 overseas.

William M. Scholl died in 1968 at the age of 86, with over 1000 patented footcare products to his name. Following his death, Scholl's family sold the company to Schering-Plough. In 1984 Schering-Plough sold the global brand and non-U.S. operations to British company SSL International, who today manufacture footwear and foot care products in China distributed under the Scholl brand. 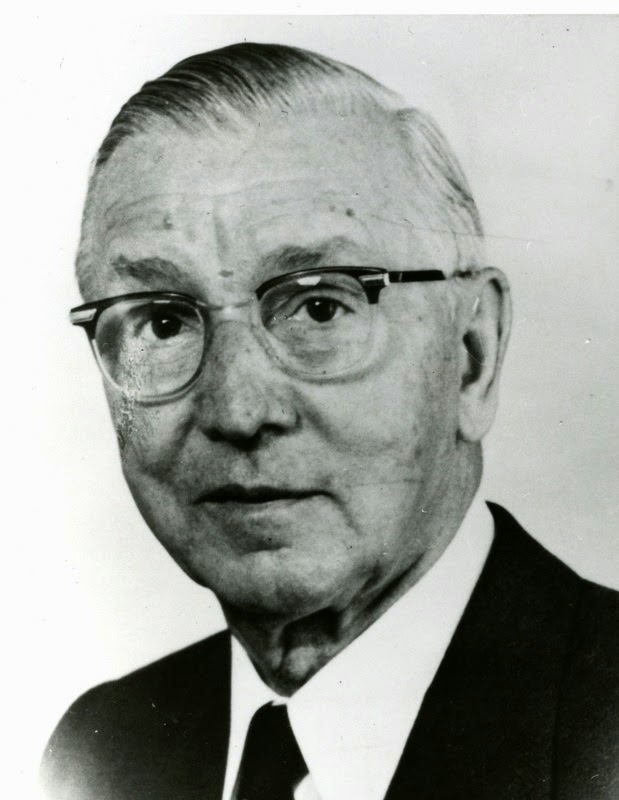 
by Mark Matlach
Posted by Michael Behm at 7:37 AM