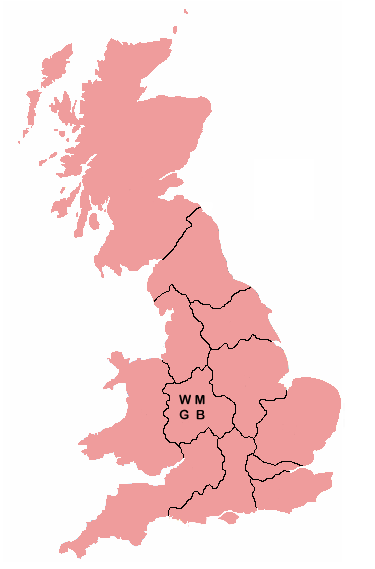 The West Midlands Gas Board was formed by the Gas Act of 1948. From their use of commercial overprints on SG 488, we can infer that they started using overprinted stamps on receipts soon after being established.


by Michael Behm
References
http://www.ibredguy.co.uk/main.php?g2_itemId=20863
http://en.wikipedia.org/wiki/Area_gas_boards
Posted by Michael Behm at 10:24 AM