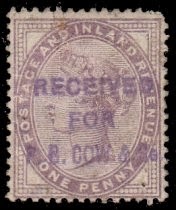 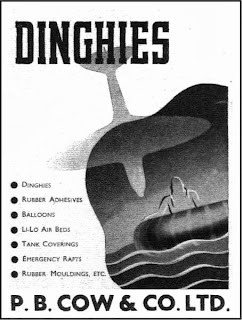 by Mark Matlach
Posted by Michael Behm at 6:24 AM No comments: 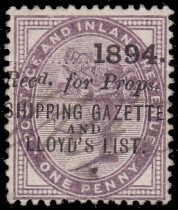 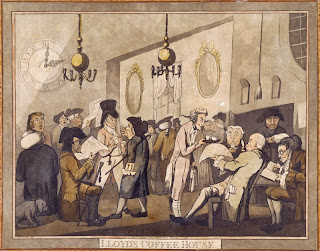 by Mark Matlach
Posted by Michael Behm at 6:17 AM No comments: 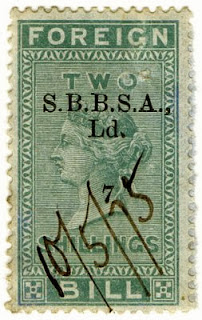 The Standard Bank of British South Africa Ltd. was a British overseas bank, formed in London in 1862 by a group of South African businessmen. The bank started operations in 1863 in Port Elizabeth, South Africa. It was prominent in financing and development of the diamond fields of Kimberley in 1867. The word British was dropped from the title in 1883. When gold was discovered on the Witwatersrand, the bank expanded northwards and on 11th October 1886 the bank started doing business in a tent at Ferreira's Camp, thus becoming the first bank to open a branch on the Witwatersrand gold fields.

For the next 50 years Standard Bank of South Africa opened offices across Africa although some of them were unsustainable and subsequently had to be closed. By the mid-1960s the bank had around 600 branches in Africa.

In 1962 the bank was renamed Standard Bank Limited. In 1965 it merged with the Bank of West Africa, expanding its operations into Cameroon, Gambia, Ghana, Nigeria and Sierra Leone. In 1969 a further merger took place, with Chartered Bank of India, Australia & China, and the combined bank became known as Standard Chartered Bank. Today, Standard Chartered Bank operates a network of over 1,700 branches across 70 countries and employs around 87,000 people. 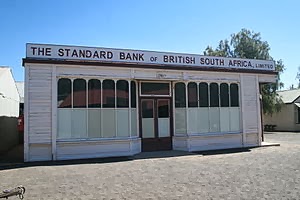 
by Mark Matlach
Posted by Michael Behm at 10:25 AM No comments: 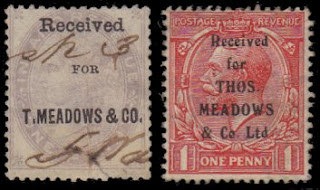 Thomas Meadows & Co. was established in London in 1836, making it one of the earliest freight companies in Europe. The advent of reliable rail transport and steamships had created demand for the fledgling freight forwarding industry as new trade patterns developed between Europe and North America.

Meadows continued in the freight business until 1989 when the company was acquired by Rockwood International Freight. In 1990 Rockwood was taken over by Delmar of Canada. 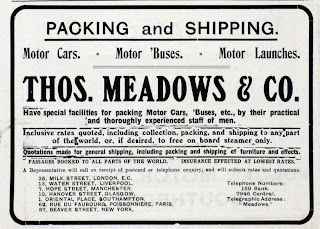 
by Mark Matlach
Posted by Michael Behm at 8:14 AM No comments: 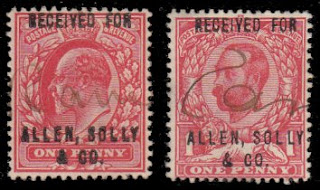 
by Mark Matlach
Posted by Michael Behm at 7:55 AM No comments: 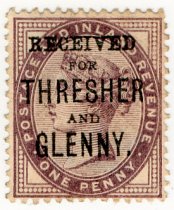 Thresher & Glenny, founded in 1683, is one of the world's oldest surviving tailors, shirt makers and outfitters. The company has held Royal Warrants since the late 18th century and makes court attire, and bespoke and ready-for-service gentlemen's garments including suits, jackets, shirts and ties. Today, the company trades through a retail outlet at 2 Middle Temple Lane in London.

The business began as a bodice-making company near the Inns of Court in London in 1683. The firm traded as Newham & Binham in 1768 and by 1777 it was known as Newham & Thresher. By 1784 the business was taken over by Richard Thresher and became official hosier to George III. In 1827 the head of the company was John Thresher who described himself as “hosier, glover and flannel draper to His Majesty”. In 1901 the firm traded as Henry John Glenny “Indian and Colonial Outfitter.” The Thresher and Glenny partnership was cemented by marriage over several generations, through which the Glenny name became predomonant. The last family member involved in the firm, Henry Glenny died in 1936, by which time the company had extended its operations to Clifford Street, Savile Row, Conduit Street, Mayfair and Gracechurch Street.

Military, naval and colonial officers made up a large part of the company's clientele at the height of the British Empire, and a number of specialist items were developed for their specific needs, including “Indian Gauze waistcoats”,  overland trunks for journeys to India, and trenchcoats designed for British army officers in the First World War. 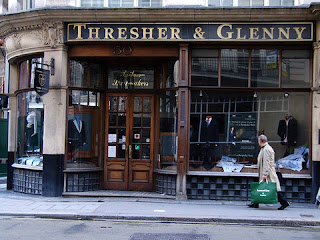 by Mark Matlach
Posted by Michael Behm at 7:22 AM No comments: