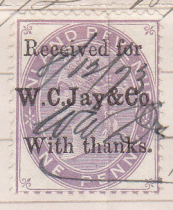 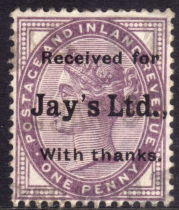 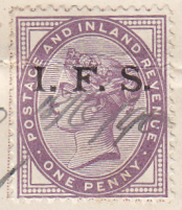 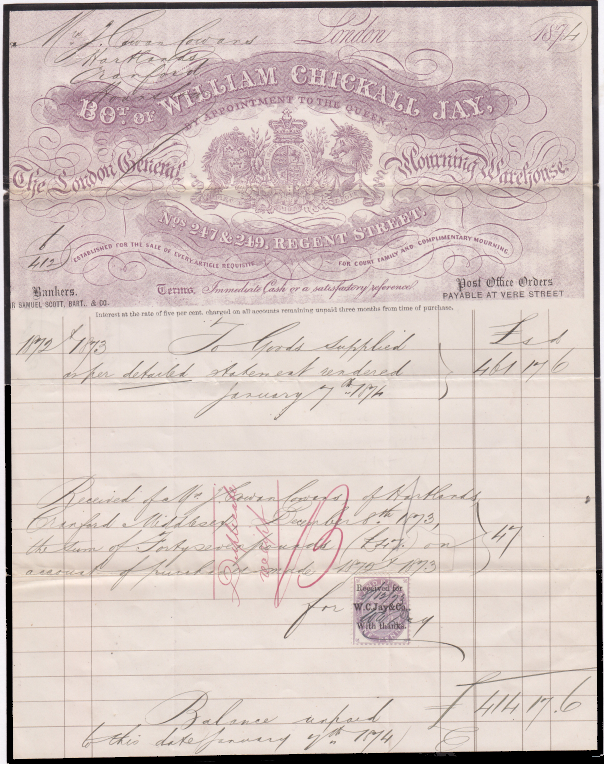 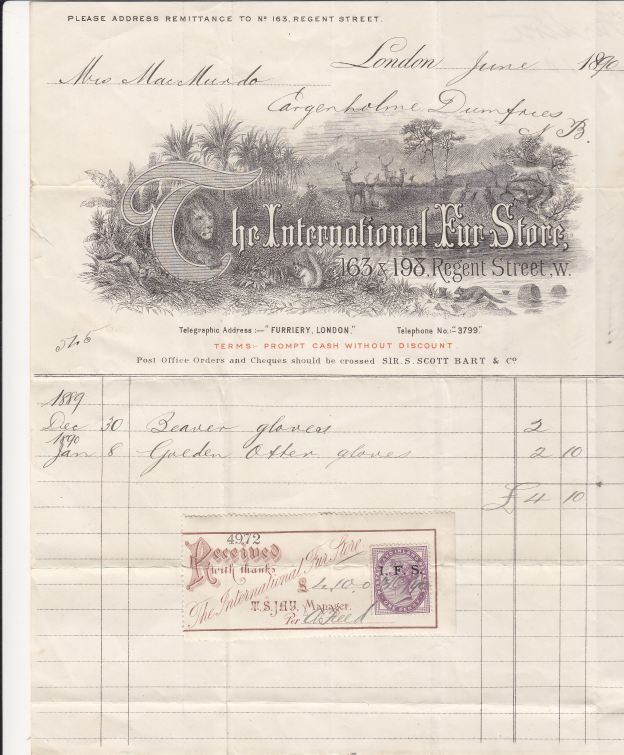 by Mark Matlach
Posted by Michael Behm at 3:15 PM No comments: