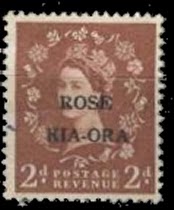 In 1867 a Scotsman by the name of Lauchlan Rose patented the method used to preserve citrus juice without alcohol. A year later he established L. Rose & Co. with a factory in Leith to produce lime juice. The Merchant Shipping Act of 1867 required all ships of the Royal Navy and Merchant Navy to provide a daily lime ration to sailors to prevent scurvy. Rose's lime juice became almost ubiquitous, hence the term limey for British sailors. Rose established a presence on the Caribbean island of Dominica and became the main buyer of limes and lime products from across the island. The company contributed to the most prosperous period that the island experienced at the height of the green lime trade from 1903 to the mid-1920s and was one of the most successful agricultural companies ever to be based in Dominica.

In 1917 Rose launched a concentrated fruit soft drink called Kia-Ora. The name was taken from Kia ora a Maori language greeting which means literally “be well/healthy” and was first used for a lemon squash by Arthur Gasquoine in Australia. L. Rose & Co. began the production of  marmalade in the 1930s. The company continued to grow until it was taken over by Schweppes in 1957. The Kia-Ora brand became popular in the 1970s and 80s in the UK. It was widely available in cinemas where it was sold in rectangular plastic cartons that were supplied with a drinking straw. 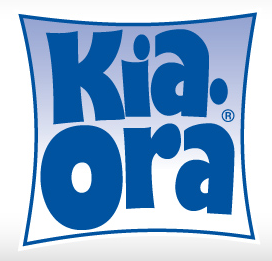 by Mark Matlach
Posted by Michael Behm at 6:22 AM No comments: 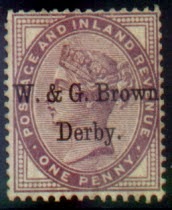 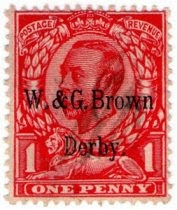 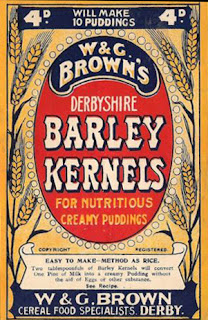 
by Mark Matlach
Posted by Michael Behm at 12:17 PM No comments: 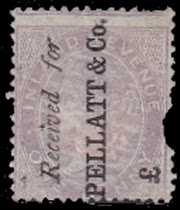 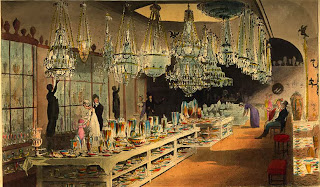 
by Mark Matlach
Posted by Michael Behm at 1:08 PM No comments: 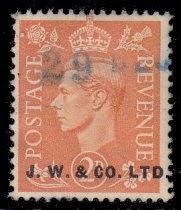 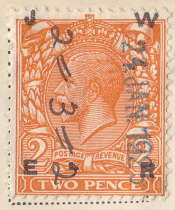 John Wright & Co. was a manufacturer of gas appliances. The company was established in 1862 at the Essex Works in Aston, Birmingham and made gas stoves, cookers, gas fires and radiators.

In 1937 the company exhibited at the British Industries Fair where the the firm displayed "Regulo" gas cookers, gas-operated hot water apparatus and large cooking apparatus for hotels and boarding houses.

In 1961 the company was described as a manufacturer of kitchen ranges, gas fires, cookers and space heaters and had 1,200 employees. 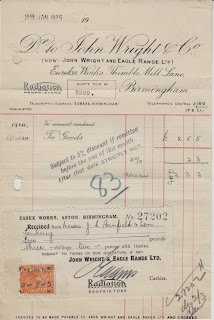 by Mark Matlach
Posted by Michael Behm at 1:01 PM No comments: