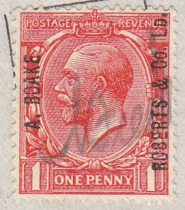 A. Boake, Roberts & Co. Ltd. was a firm of manufacturing chemists, established in 1869 when Irishman Arthur Boake founded a company in Stratford, east London, to produce brewing chemicals. Boake invented a product for clarifying wine, which he sold successfully in France, Italy, Spain and Portugal. Boake ran the company alone until 1876 when Francis Roberts joined him in partnership. In 1888 the business became A. Boake, Roberts & Co. and in 1897 it was incorporated as a limited liability company. The firm began to manufacture flavouring essences and to distill essential oils. This evolved into the manufacturing of perfume and flavour chemicals. In 1935, for example, the company published the second edition of A Handbook for Ice Cream Makers. The company expanded greatly in the 1940s and 50s and factories were established in Walthamstow, Waltham Forest, Rainham, Letchworth and Widnes.

In 1966 A. Boake, Roberts & Co. Ltd. joined forces with Stafford Allen & Sons and W. J. Bush & Co. to form Bush Boake Allen. By the end of the 20th century, sales for the company had reached $470 million. In 2000 an American company named International Flavors & Fragrances Inc. (I F F) purchased Bush Boake Allen for $970 million, making I F F the largest flavour and fragrance producing company in the world. Boake's original factory in Stratford was demolished and cleared for the 2012 London Olympics. 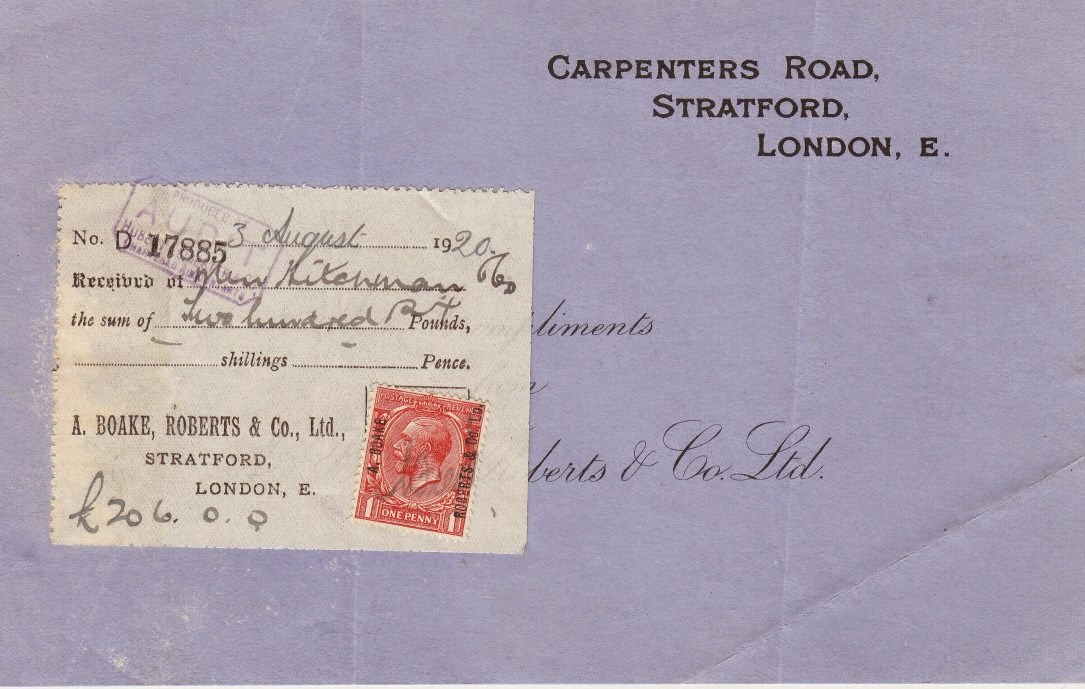