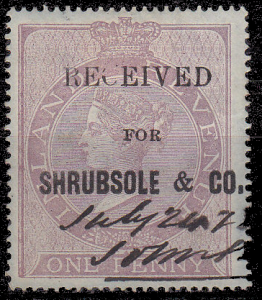 Shrubsole & Co. was a private bank in Kingston-upon-Thames from 1792 until 1894. It is now part of the Royal Bank of Scotland Group.

The bank was founded by a draper called William Rowlls who ran it alongside his existing drapery business. The bank underwent a number of name changes over the following years, finally becoming Shrubsole & Co. in 1869 when John Shrubsole took sole control of the company. John Shrubsole died in 1874 and his brother Henry became manager of the bank. Henry Shrubsole was also a popular mayor of Kingston from 1877 until his death in 1880.

Shrubsole & Co. was acquired by Parr's Banking Co. & Alliance Bank Ltd. in 1894; further mergers in later years would mean that the bank ended up as part of the Royal Bank of Scotland Group. 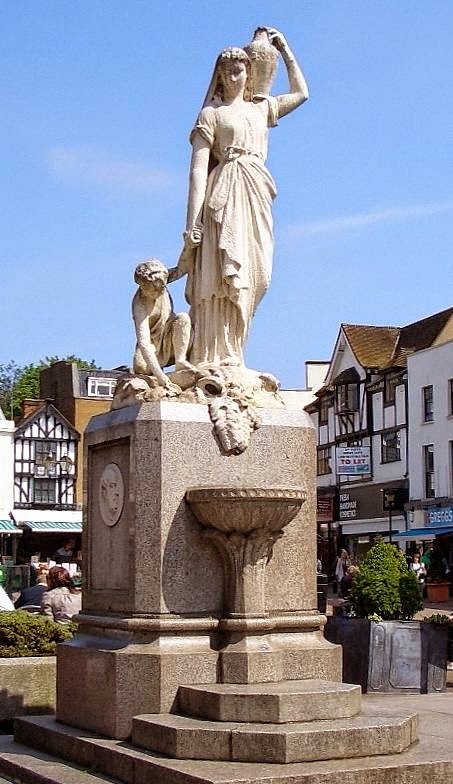 The Shrubsole memorial, erected in 1882 in Market Square, Kingston.
Henry Shrubsole died in office in 1880 while distributing gifts to the poor in Kingston Drill Hall.


by Mark Matlach
Posted by Michael Behm at 5:57 AM