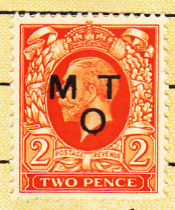 In 1782 Mark Morrell and his son James took over the Lion Brewery in Oxford. After James Morrell's death in 1855, the business passed to his son, James junior who remained in charge until 1863. From 1863 until 1943 the brewery was managed by a group of trustees.

In the late 18th century the Lion Brewery was expanded and redeveloped. A large brewing shed was added in 1879, a blacksmith's shop and engine house in 1880, a further shed and new yard in 1882, stables in 1889, new offices in in 1892, a tun room in 1895 and a tall, octagonal chimney in 1901. All these developments were designed by local architect Harry Drinkwater, who also designed a number of public houses for Morrells. The Lion Brewery was powered by a waterwheel on a backwater of the River Thames, supplemented by steam engines for which the engine house was built.

From 1864 until 1876 the Morrell Trustees supervised the running of Headington Hill Hall, a 51-room mansion owned by the Morrell family. The Trustees also concluded a number of land purchases which resulted in the Morrell estate doubling in size by the end of the 1870s. Headington Hill Hall was occupied by the Morrell family until 1938. It was later leased to Robert Maxwell, the infamous newspaper publisher, who described it as “the best council house in the country”. Since 1992 the mansion has been leased to Oxford Brookes University. 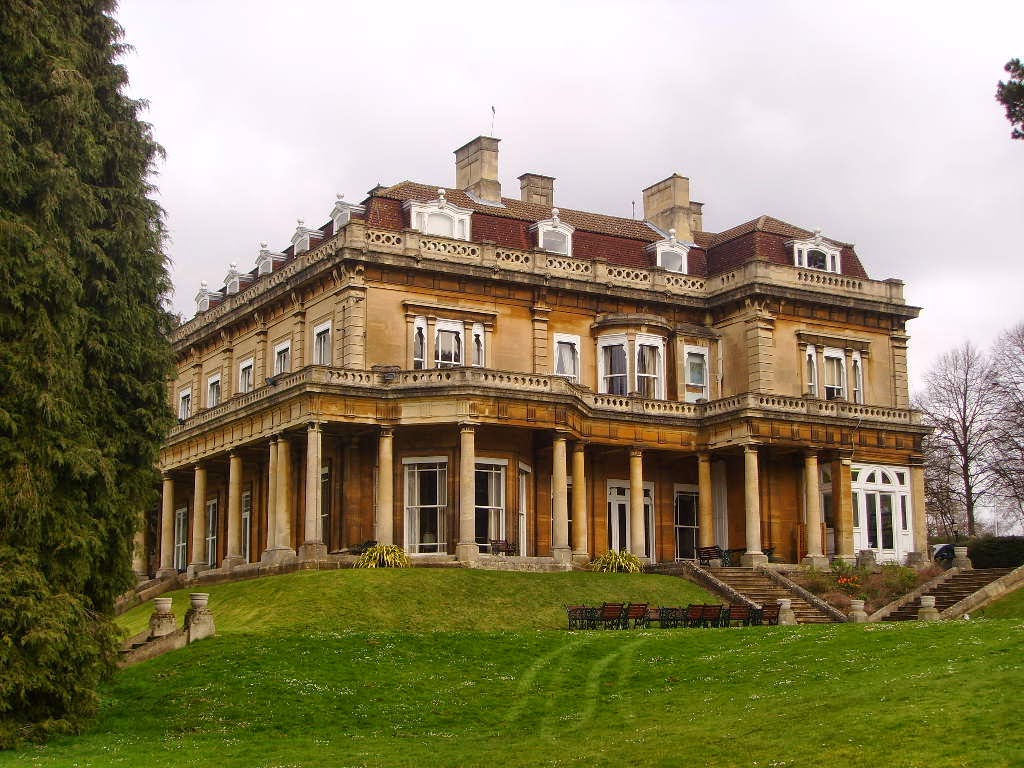 In April 1943 Morrell's Brewery Limited was registered as a limited liability company to acquire the business from Morrell's Trustees. After an acrimonious family dispute, the Lion Brewery was closed in 1998. The beer brands were acquired by Refresh UK and are now owned by Marstons. Most of the company's 132 tied pubs were bought by Greene King in 2002. The Lion Brewery site was redeveloped for luxury apartments in 2002. The waterwheel and tall brick chimney were left intact but only the facades of the other buildings were retained. 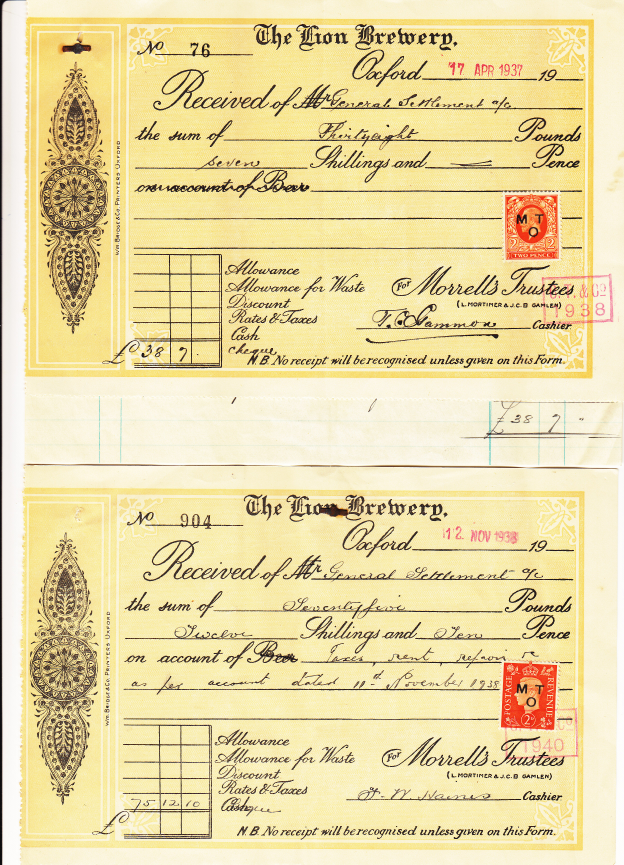 by Mark Matlach
Posted by Michael Behm at 4:01 AM