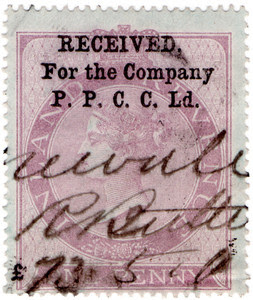 The business was founded in 1830 as Edward Price & Co., by a merchant called William Wilson and his partner Benjamin Lancaster. The two men deliberately avoided using their real names as at this time there was an unwillingness among the middle classes to be associated with the candle trade, which was perceived as a very low-class activity, involving dead animals and unpleasant smells. The company began with a candle factory at Vauxhall, London and a crushing mill at Battersea. Limited dockside facilities at Battersea meant that the factory was later moved to Liverpool.

Price's are credited with bringing light to the working classes of Victorian Britain, making cheap nightlights and stearine "composite" candles for people who had previously been unable to afford artificial light. By the end of the 19th century, Price's were the largest manufacturer of candles in the world.

As well as the manufacture of candles, Price's were the first to introduce and produce "Cloth Oil" which was used in the machinery of the wool spinning industry. As gas engines began to be developed, the company introduced "Price's Gas Engine Oil" in 1877, which was still in use in the 1930s. For the petrol engine, "Price's Motorine" was produced in 1905 for Rolls-Royce, amongst others. 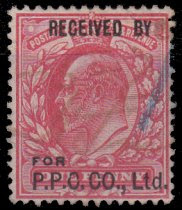 In 2001, due to the rising costs of raw materials and increased competition, Price's Patent Candles Company filed for administration. The business was acquired by an Italian company called Cereria Sgarbi, who were themselves acquired two years later by SER Wax Industry in 2003.

by Mark Matlach
Posted by Michael Behm at 6:18 AM