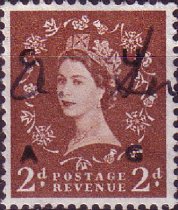 The company was established in response to premium increases following the great London Tooley Street fire of June 1861. Provisionally called the Commercial Union Fire Insurance Company, the company established temporary offices at 34 Gracechurch Street in London and experienced its first major loss under a policy taken out by George Dowlers, a Birmingham brass founder, in 1862. 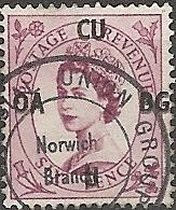 Although established to transact fire business, the company added life assurance in 1862 (when it also began to offer fire insurance overseas) and marine in 1863. In 1900, the company expanded its business to include burglary and accident insurance followed by plate glass insurance in 1901 and trustee and executor business by 1905.

Over the last quarter of a century the company has undergone a number of changes. On 4 January 1982, it was renamed the Commercial Union Assurance Company plc and its holding company, Commercial Union Plc announced a merger with the General Accident Plc on 25 February 1998. 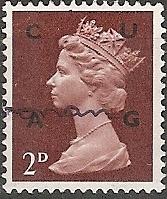 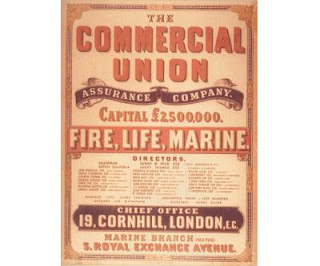