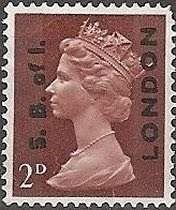 The State Bank Group, with over 16,000 branches, has the largest banking branch network in India. SBI has 14 Local Head Offices and 57 Zonal Offices that are located at important cities throughout the country. It also has around 130 branches overseas.

With an asset base of $352 billion and $285 billion in deposits, SBI is a regional banking behemoth and is one of the largest financial institutions in the world. It has a market share among Indian commercial banks of about 20% in deposits and loans. The State Bank of India is the 29th most reputed company in the world according to Forbes. Also SBI is the only bank featured in the coveted "top 10 brands of India" list in an annual survey conducted by Brand Finance and The Economic Times in 2010. 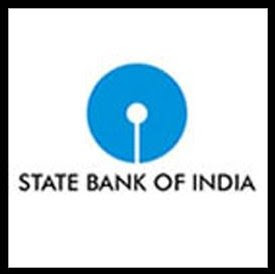 The State Bank of India is the largest of the Big Four banks of India, along with ICICI Bank, Punjab National Bank and HDFC Bank—its main competitors.

As of 31 December 2009, the bank had 157 overseas offices spread over 32 countries. It has branches of the parent in Colombo, Dhaka, Frankfurt, Hong Kong, Tehran, Johannesburg, London, Los Angeles, Male in the Maldives, Muscat, Dubai, New York, Osaka, Sydney, and Tokyo. It has offshore banking units in the Bahamas, Bahrain, and Singapore, and representative offices in Bhutan and Cape Town. It also has an ADB in Boston, USA.

by Paul Green
Posted by Michael Behm at 7:16 AM