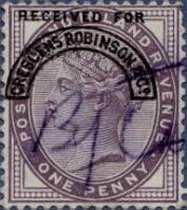 Robinson was a member of an entrepreneurial family that had interests in paper-making and printing in Bristol and London and in a wide range of goods in Singapore.

The family company of E. S. & A. Robinson owned a large printing and paper-bag manufacturing site at Bedminster in Bristol.

Crescens Robinson's unusual name was a family name: his uncle Crescens had a firm called "Crescens Robinson & Co." in Islington, London, that acted as an agent for his uncle Philip who was the founder of Robinson & Co. in Singapore. That firm later became a lithographic printing company specializing in fine printing of posters, with London Transport among its customers: 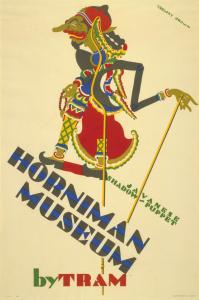 by Paul Green
Posted by Michael Behm at 6:43 AM