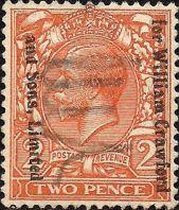 William Crawford and Sons Ltd. was founded in Leith in 1813 as a local bakery. The business expanded to the point where large-scale production became necessary.

In 1860 a factory was opened in Leith, and in 1897 another started production in Liverpool under the management of James S. R. Crawford and Archibald I. Crawford, William Crawford's sons. 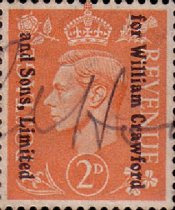 In 1962, the firm merged with two other famous firms of Scottish origin, McVitie and Price and MacFarlane Lang, to form the United Biscuits Group.

The Leith factory of William Crawford and Sons Ltd. was closed in 1971. 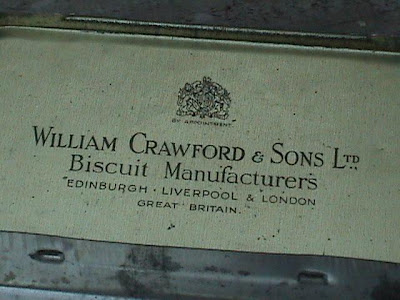