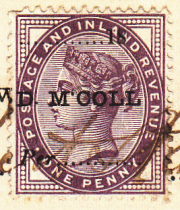 Donald M'Coll was a successful businessman before embarking on a career with the Corporation of Glasgow.

In 1868 he joined the newly formed Glasgow Cleansing Department and in 1883 he was appointed Assistant Superintendent of the department.

In 1892 M'Coll became the General Manager of the Tramways Department and in 1898, on the foundation of the Association of Cleansing Superintendents of Great Britain and Ireland, the value of his work was acknowledged by his being chosen its first President. 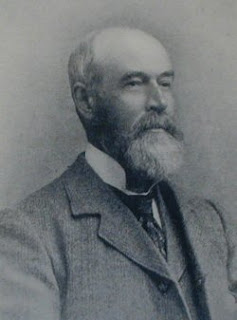 The receipt shown is for the Glasgow Police Department dated 20th March 1899(?), so presumably M'Coll was employed there in some capacity at this time. The receipt is for over £2 worth of turnips, though just why the police in Glasgow needed so many turnips is unclear! 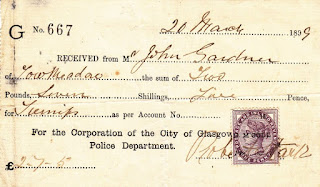 by Mark Matlach
Posted by Michael Behm at 6:30 AM