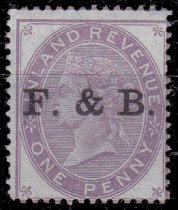 In 1989, Foster & Braithwaite was taken over by the French bank, Credit Commercial de France. In 1996 the company was merged with another stockbroking firm called Quilter Goodison & Co., and is now part of Morgan Stanley Smith Barney. 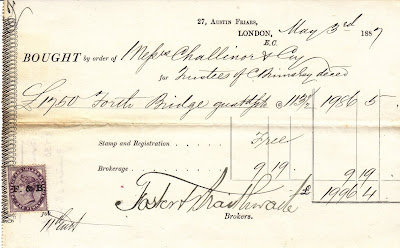 by Mark Matlach
Posted by Michael Behm at 6:47 AM