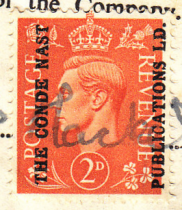 Condé Nast Publications is the world's leading publisher of upmarket glossy magazines. It currently produces 18 consumer magazines, including G.Q., The New Yorker, Vanity Fair, and Vogue. The company is largely considered to be the originator of the "lifestyle magazine", a type of magazine focused on a particular class or interest, rather than targeting the largest possible readership. Its magazines focus on a wide range of subjects, including travel, food, home, and culture.

Condé Montrose Nast launched his magazine empire in New York in 1909 with the purchase of Vogue magazine. At first the magazine was published under the Vogue company name as Condé Nast Publications was not established until 1923.

Nast introduced British Vogue in 1916, making him the first publisher of an overseas edition of an existing magazine. Condé Nast Publications opened its UK office in 1927. 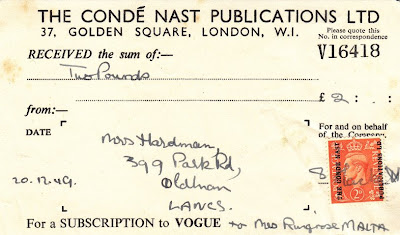 The company currently does not publish any magazines in the UK but is primarily concerned with producing web sites for various magazines such as Wired.co.uk, G.Q.com, and CNTraveller.com. 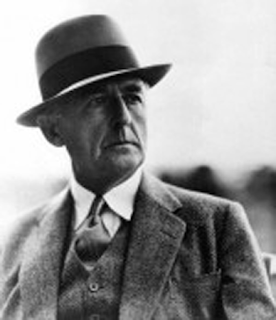