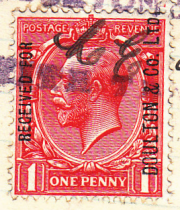 Doulton & Co. was developed by John's son Henry, becoming a major producer of art pottery and commemorative pieces. During the 1840s, the company also found success in the manufacture of sewage pipes and other industrial ceramics. In 1877, Dalton & Co. took over the Nile Street factory of Pinder Bourne in Burslem, Stoke-on-Trent. By 1882 the factory was making bone china (porcelain containing bone ash) and Daltons had become a limited company.

In 1901, Dalton & Co. Ltd. received the Royal Warrant from King Edward VII. From then on, the "Royal Doulton" mark has been used on all the wares of the company. The first half of the 20th century saw the continued growth of the company's product range. The name "Royal Doulton" became synonymous with the finest English bone china. 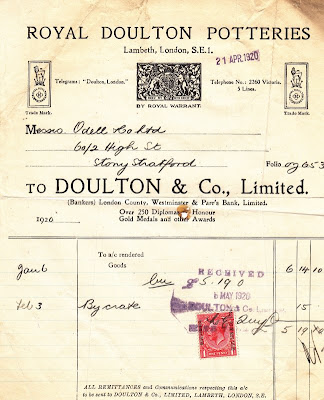 The Lambeth factory closed down in 1956 due to new clean air regulations that prevented the production of salt glaze in the urban environment. Following the closure all work was transferred to Burslem.

In 2006, Doultons was taken over by Waterford Wedgwood. The company continues to manufacture fine bone china and Royal Dalton Lambethware, however the future of the business is unclear following the acquisition of Waterford Wedgwood by KPS Capital Partners in 2009. 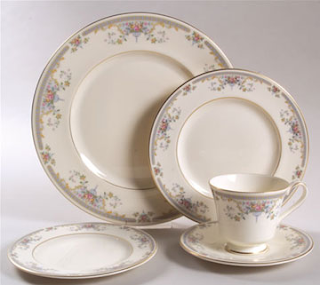