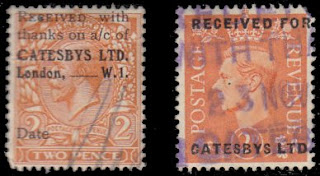 In 1865 Edward Catesby opened a carpet and linoleum shop in Marylebone, London. Twenty years later he relocated to a large new store built at Tottenham Court Road in the West End. The new store was completed in 1904. It was designed by the architect Henry A. Whitburn in a flamboyant Renaissance style.

In addition to carpets and linos, Catesbys began to sell linens, hardware and pottery. By the 1930s Catesbys was regarded as having the best stock of linoleum in London. The store closed down in 1958. 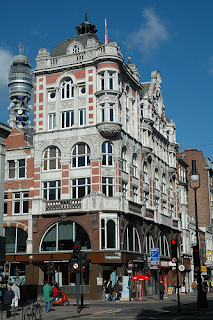 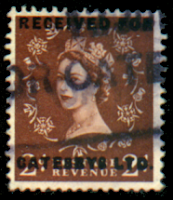