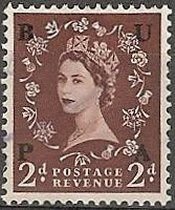 Bupa is a large British healthcare organization, with bases on three continents and more than ten million customers in over 200 countries.

Bupa (originally, the British United Provident Association) was established in 1947 when 17 British provident associations joined together to provide healthcare for the general public. The original services offered by Bupa included private medical insurance. Bupa had an initial registration of 38,000 when founded, but currently has over four million members, and is currently the largest independent health insurance provider in the UK.

It was originally founded as a not for profit provident organization and was intended to provide more services than the National Health Service (NHS) system in Britain offered. It has promoted itself as having no shareholders and existing only for its members. Initially, Bupa was purely a UK health insurance provider, offering policies to individuals, companies and other organizations. This continues to be the largest business within the company and around half of Britain's top companies are presently Bupa customers. 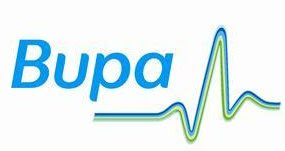 Over the years, it has diversified away from its core health insurance business and is now an internationally established health insurance and care company with services that include Travel insurance, health insurance, care homes, health assessments, occupational health services and childcare. Bupa is a private company limited by guarantee; it has no shareholders, and any profits (after tax) are reinvested in the business.

The company has its head office in central London, with main UK contact centres in Staines and Salford Quays. Bupa has offices into many foreign markets including Australia, Hong Kong, Egypt etc.

By Paul Green
Posted by Michael Behm at 10:26 AM