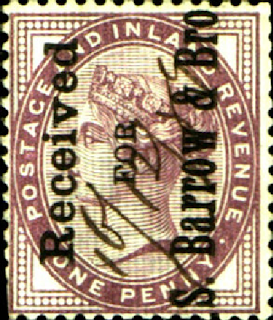 Bermondsey's industries were centered on two activities: leather working and food processing. A plentiful supply of water aided the former, along with much cheap labor.

Tanning pits containing hides and a variety of often unpleasant substances were a characteristic feature of the area for many centuries. 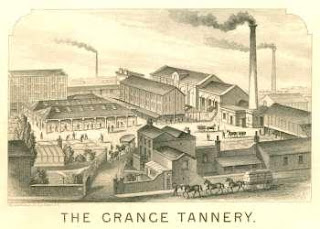 The Grange Tannery in Bermondsey was originally run by Samuel Barrow & Brothers, a former monastery, it was badly damaged during the blitz of the Second World War, at which time it was owned by Barrow, Hepburn and Gale Ltd., one of the largest firms in the area.
The tannery closed down in the 1970’s bringing to an end 100 years off tanning in this area.

By Paul Green
Posted by Michael Behm at 5:22 AM