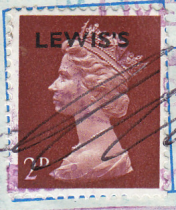 The first Lewis's was opened in 1856 in Liverpool by entrepreneur David Lewis, as a men's and boys' clothing store, mostly manufacturing his own stock. In the 1870s the store expanded and added departments, including shoes in 1874 and tobacco in 1879. 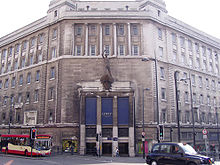 Lewis's Department Store, Liverpool
The first Lewis's outside Liverpool opened in Manchester in 1877. The store included a full scale ballroom on the fifth floor, which was also used for exhibitions. More new stores were opened in Birmingham (1885), Glasgow (1929), Leeds (1932), Stoke-on-Trent (1934) and Leicester (1936). Lewis's were generally the largest department stores in their localities. 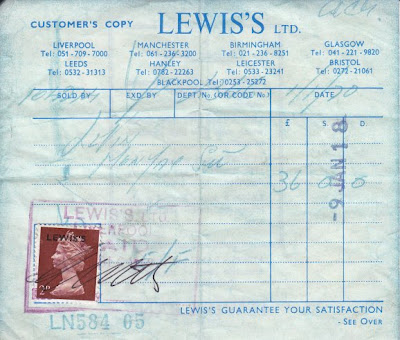 As a result of problems such as the then recession and failure to compete effectively, Lewis's went into administration in 1991. Owen Owen acquired several branches of Lewis's, although the Lewis's brand name on the purchased stores was retained. Other branches, including the Manchester and Birmingham stores, closed down. The last store to trade as Lewis's was the Liverpool original, which finally ceased trading on 29th May 2010.

By Mark Matlach
Posted by Michael Behm at 5:56 AM