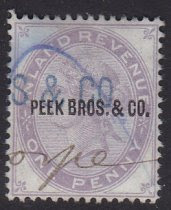 In 1823, three brothers, named Richard, William, and James Peek, set up a business as tea merchants in London, which was the headquarters of the tea auctions at this time. The company offered grocers reduced prices if accounts were settled in cash within one month of delivery. This meant a quick turnover and sure profits and helped the business to prosper and expand.

At this time, the East India Company had a monopoly of the tea trade in Liverpool. Once the monopoly was abolished in 1835, Peek Brothers & Co. and other London tea brokers were able to set up branches in Liverpool. Richard Peek retired in this year and the company was continued by his two brothers. 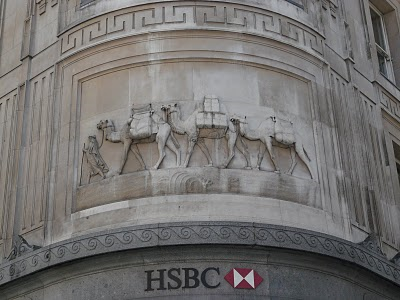 Peek House, Eastcheap
By the end of the 19th century, Peek Bros. & Co. was a large and successful company. In 1865 alone it imported over 5 million pounds of tea. The company also traded in coffee, sugar, spices, and tinned goods. In 1870, large new premises were built for the firm at 20 Eastcheap in London. The building had a circular corner tower with a carving of three camels and their loads being led along by an Arab. It was meant to represent the three varieties of merchandise that Peek Bros. dealt with--tea, coffee, and spices--and became the trademark of the company. 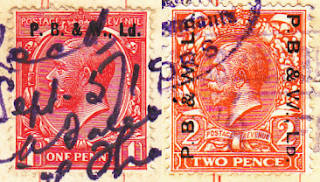 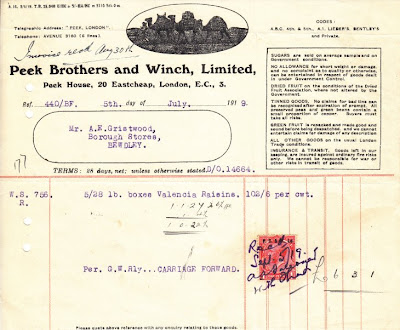 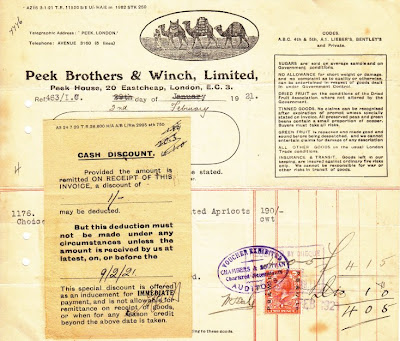