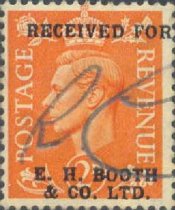 Booths is a chain of supermarkets in Northern England. Most of its branches are located in Lancashire, but there are also branches in Cheshire, Cumbria, Greater Manchester, North Yorkshire and West Yorkshire. Booths is targeted at the middle class market and competes on quality as opposed to just value. It has been developed on the motto "to sell the best quality goods in shops staffed by first class assistants".

E.H. Booth & Co. Ltd. was founded in June 1847 when 19-year-old tea dealer Edwin Henry Booth opened a shop called The China House in Blackpool. In 1863, he added the sale of wines and spirits, and branches were opened in Lytham in 1879 and Blackburn in 1884. Edwin's son John opened cafes in the stores in 1902 and invited all staff to become shareholders in 1920.

It has remained owned by the Booth family ever since, the current chairman being the fifth generation. It became a private limited company in 1896. From humble beginnings as a tea shop in Blackpool, Booths grew into the first chain of supermarkets in the area, and even though it has now been eclipsed by bigger supermarkets such as Tesco and Sainsbury's, it boasted 29 stores across the region in 2011. 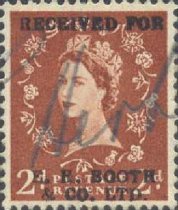 In 2006, Booths achieved second place in the list of the World's Greatest Food Retailers. The panel of top designers, architects, analysts, journalists, suppliers and retailers was brought together by national trade publication, The Grocer, and asked to rank their favorite food retailers from anywhere in the world. They were impressed by the quality of the company’s offer, its focus on local sourcing and head for innovation.

A new head office was custom built and opened in early 2006. It is in Ribbleton, Preston and includes a wealth of environmentally friendly features, such as using rainwater to flush the toilets.

In 2008, Booths and Waitrose, which share similar policies on food quality and customer service, formed a buying alliance allowing the companies to benefit from larger economies of scale. 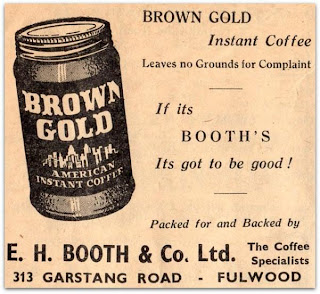 Booths has largely concluded re-branding the company. This has involved replacing the former 'Booths the grocer' image, based on green and orange; with a newer look, based upon wine, lavender, olive and saffron colors.

This has included a new store logo, new uniforms, redesigned carrier bags, and new look packaging on products to incorporate the new colors.


by Paul Green
Posted by Michael Behm at 5:31 AM