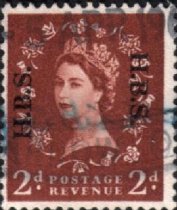 The Halifax was formed in 1853 as The Halifax Permanent Benefit Building and Investment Society. The idea was thought up in a meeting room situated above The Old Cock Inn close to the original Building Society building. Like all early building societies, the purpose of the society was for the mutual benefit of local working people. Investors with surplus cash would invest in the society to receive interest, and borrowers could access loans to fund the purchase of a house.

Unlike many British building societies which grew large by acquisitions and mergers, the Society choose an organic form of growth, and proceeded to open branches throughout the UK. By 1913, it was the largest building society in the UK. The first office in London opened in 1924; and the first offices in Scotland in 1928. 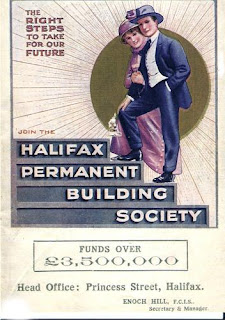 In 1928, it merged with Halifax Equitable Building Society, then the second largest building society and was renamed Halifax Building Society. The Society was now five times larger than its nearest rival, with assets of £47 million.

A new Head Office was built at Trinity Road, Halifax in 1973. The distinctive diamond shaped building was used on marketing material during the 1980s and 90s. Underneath the building is a specially constructed deedstore which is used to store property deeds for a one off charge of £10. It is computerised and filled with foam to prevent fire. Its importance has diminished in recent years because property data is now kept on a central database kept by Her Majesty's Land Registry.

The Society continued to grow in size throughout the 20th century, remaining the UK's largest building society. The deregulation of the financial services industry in the 1980s saw the passing of the Building Societies Act 1986 which allowed societies greater financial freedoms, and diversification into other markets. Accordingly the Halifax acquired an estate agent to complement its mortgage business. It also expanded by offering current accounts and credit cards, traditionally services offered by commercial banks. 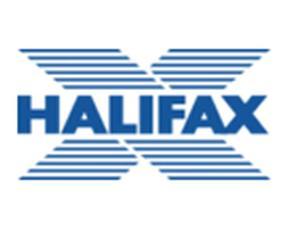 In 1995, the Halifax announced it was to merge with the Leeds Permanent Building Society and convert to a plc. The Halifax floated on the London Stock Exchange on 2 June 1997. Over 7.5 million customers of the Society became shareholders of the new bank, the largest extension of shareholders in UK history.

In 2006, the HBOS Group Reorganisation Act 2006 was passed. The aim of the Act was to simplify the corporate structure of HBOS. The Act was fully implemented on 17 September 2007 and the assets and liabilities of Halifax plc transferred to Bank of Scotland plc. The Halifax brand name was to be retained as a trading name, but it no longer exists as a legal entity.

HBOS was acquired by the Lloyds Banking Group in January 2009 amid falling share price and speculation as to its future. Bank of Scotland plc (including its brands such as Halifax) became a wholly owned subsidiary of the Group.


by Paul Green
Posted by Michael Behm at 9:27 AM