The Society for Promoting Christian Knowledge 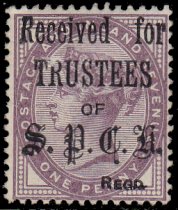 The Society for Promoting Christian Knowledge is an Anglican mission agency, founded in 1698 by an Anglican priest called Thomas Bray and a small group of friends. The SPCK is a registered charity in the UK. As a voluntary society, the SPCK has subscribing members who elect a Governing Body of trustees who determine and oversee the implementation of the Society's objectives and policies. 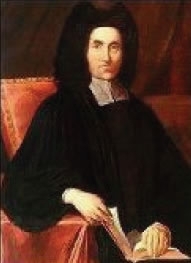 The primary concern of the Society's founders was to “counteract the growth of vice and immorality”, which they felt could be best tackled through encouraging education and the production and distribution of Christian literature. Over the years the SPCK has distributed over 30 million books and has provided the means for translating the Book of Common Prayer into more than 200 languages. Throughout the 18th century the SPCK was by far the largest producer of Christian literature in Britain. The range of its output was considerable – from pamphlets aimed at specific groups such as farmers, prisoners and soldiers, exhorting them to improve their way of life, to more general works on subjects such as baptism, Holy Communion and private devotion.

The SPCK currently produces around 80 titles a year. Books range from the academic to the popular, from devotional literature and works on spirituality to books addressing contemporary issues in the Church and society.

I have seen the SPCK overprint only on the 1d Lilac stamp issue, as shown in the scan.


by Mark Matlach
Posted by Michael Behm at 8:15 AM