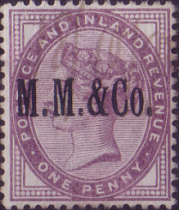 For two hundred years from the appointment of Benjamin Cole as the first Government Broker in July 1786, the senior partner of the firm of Mullens and Company, stockbrokers, acted as Government Stockbroker.

The formal title assigned to the Senior Partner of the firm was "Broker to the Commissioners for the Reduction of the National Debt". During this period the firm was one of the leading City stockbrokers, enjoying close relations with the Bank of England and the Stock Exchange in relation to its activities in the gilt-edged market. It also had a number of private clients.

Mullens and Company remained a partnership except for a brief period from 1949 when, for tax reasons, it converted into a private unlimited company in common with other Stock Exchange firms. 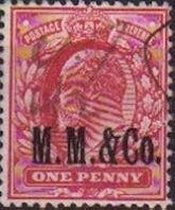 by Paul Green
Posted by Michael Behm at 7:58 AM