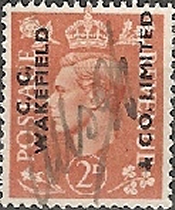 Founded on 19 March 1899 by Charles Cheers Wakefield in London, and originally named the Wakefield Oil Company.

In 1909, the company began production of a new automotive lubricant named Castrol (a contraction of Castor oil, from which it was made). The company developed specific oil applications for various applications of the new internal combustion engine, including automobiles, motorcycles, and aircraft.

It was in 1917 that the company was first advertised as C. C. Wakefield and Co., a registered company.

In the following years Castrol oil products were to be found in all aspects of the transport industry, in particular working with pioneering aviators and motorists, such as:
Castrol was also used as a product of choice by F1 teams, World rally teams, Thrust SSC world land speed record, Queen Elizabeth 2 cruise liner etc. 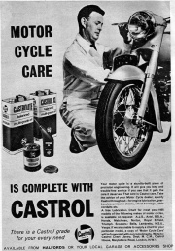 During 1960 C. C. Wakefield and Co changed the name of the group to Castrol Ltd. At this time the head office was moved into a new building ‘Castrol House’, in the Marylebone Road, London

In 1966, Castrol Ltd was acquired by British oil company Burmah, which was renamed Burmah-Castrol in 1967.

In 2000, Burmah-Castrol was acquired by the then BP Amoco plc (now renamed BP plc). Castrol branded lubricants continue to be sold around the world and are, in many countries, market leaders. 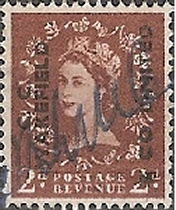