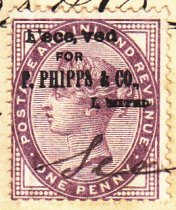 P. Phipps & Co. continued to expand under the stewardship of various family members. By the end of the 19th century the company had grown to become the largest brewer in the Midlands. It continued to expand in the first half of the 20th century, absorbing a number of other regional brewers. 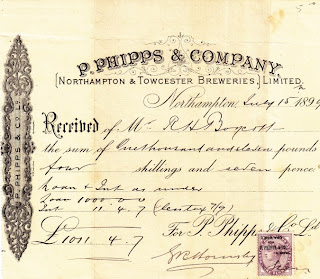 by Mark Matlach
Posted by Michael Behm at 7:33 AM