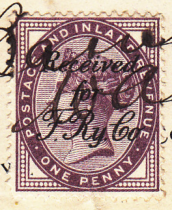 The Furness Railway Company was an independent railway operating between 1846 and 1923. Originally conceived as a mineral railway, it later played a major role in the development of the Lancashire town of Barrow-in-Furness, and in the development of the Lake District tourist industry. The Furness area was traditionally very isolated. The local landowners wanted to get their high quality slate and iron ore to their markets and they looked to build a railway down the coast, using ships for the onward journey.

The railway opened in 1846 – first to goods trains and then later in the year to passenger trains. In its early years the line slowly expanded, extending north from Kirkby to the market town of Broughton-in-Furness in 1848. An extension to Ulverston was completed in 1854. The Furness Railway Co. bought out the Ulverston & Lancaster Railway Co. in 1862. For the first time the people of Furness had easy access to the rest of the country. The Furness Railway Co. also owned the slate and iron ore mines in the area. The company built a steelworks in Barrow to process the local ore and built a shipyard that used the steel from the steelworks.

The Railway Act 1921 signaled the end of the plethora of interlinking independent railway companies in Britain. Four massive companies were to be created, and the Furness Railway was absorbed into the London Midland & Scottish Railway on 1st January 1923. London Midland & Scottish operated the network through to the nationalisation of the railways in 1948. The Furness Railway main line survives to this day as part of the national network.

Image of “Coppernob", the nickname given to Furness Railway Number 3, which hauled the first passenger train on the Furness Railway. It is now a valued exhibit at the National Railway Museum in York. 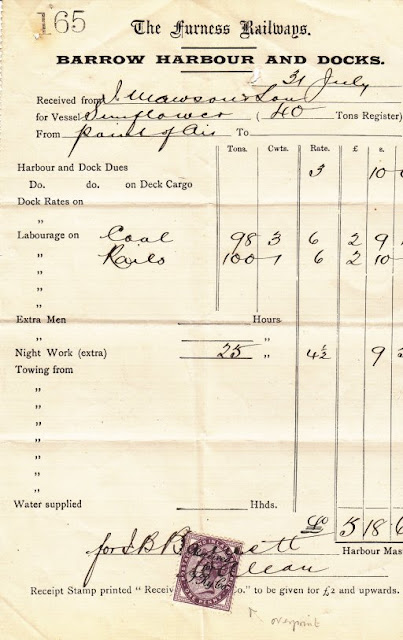 by Mark Matlach
Posted by Michael Behm at 7:10 AM