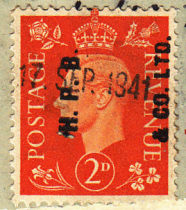 From its roots as a small family concern in the village of Credenhill, Hereford, H. P. Bulmer & Co. Ltd. has grown into the world's leading cider maker.

The origins of the company go back to 1887, when H. P. (Percy) Bulmer, the 20-year-old youngest son of the Rector of Credenhill, first pressed apples from his father's orchard. Percy is said to have taken his mother's advice to make a career in food or drink, “because neither ever go out of fashion.” In 1888 Percy Bulmer rented a warehouse in Maylord Street, Hereford, arranged to buy apples from local farmers, and produced 4,000 gallons of cider. In the following year the business expanded and moved to Ryelands Street, where Percy was joined by his brother Fred, who became responsible for sales.

Bulmers was first granted the Royal Warrant in 1911 and continues today as “Cider Maker to Her Majesty the Queen.” 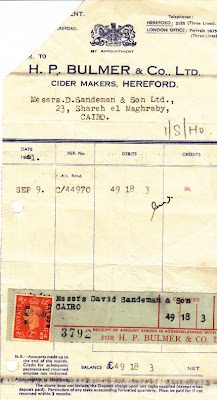 Today, H.P Bulmer makes 65% of the 500 million liters of cider sold annually in the UK and the bulk of the UK's cider exports. The company's two principal brands are its own Bulmers cider, which is sold worldwide, and Strongbow cider, which is sold across Europe, the United States, Australia, and the Far East. 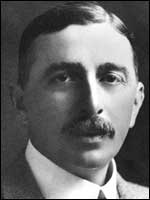