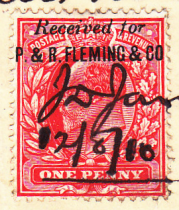 P. & R. Fleming & Co. was a famous Glasgow firm of iron merchants and structural engineers. The company was established in 1850 and expanded to carry out construction projects around the world. The company had three warehouses and a foundry in Glasgow as well as an iron works in Partick. The firm employed notable architects such as John Galt and H. D. Barclay and was apparently in business until the 1990s.

One of the specialties of P. & R. Fleming & Co. was elaborate suspension bridges, such as the Diamond Jubilee Bridge at Annan and the footbridge over the River Ayr at St. Cuthbert's Street, Catrine. The company made gates and railings, many of which can still be found in public parks all over Scotland. Even where the original cast iron railings from the Victorian and Edwardian eras have been removed, the elaborate Fleming bollards and gateposts were often retained in situ with modern steel interventions. Another well known example of the company's work is the Houston Square bandstand in Johnstone, where the free standing cast iron bollards enclosing the bandstand to the north are badged as P. & R. Fleming, Glasgow. 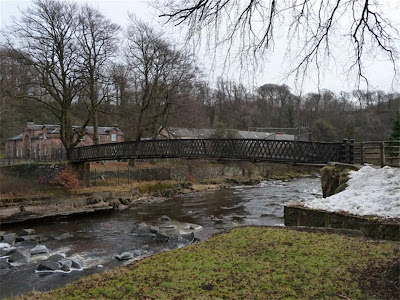 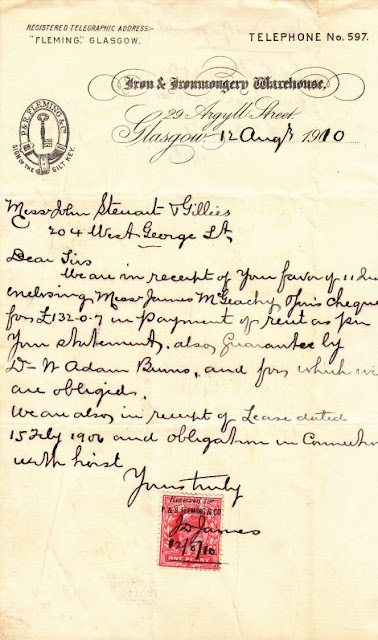 by Mark Matlach
Posted by Michael Behm at 7:41 AM