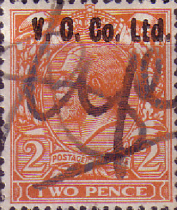 Vacuum Oil was founded in 1866 by Matthew Ewing and Hiram Bond Everest, of Rochester, NY. The lubrication oil was an accidental discovery while attempting to distill kerosene. Everest noted that the residue from the extraction was suitable as a lubricant. Soon after, the product became popular for use by steam engines and the internal-combustion engines. Ewing sold his interest to Everest, who carried on the company.

Vacuum Oil and Standard Oil of New York (Socony) merged in 1931, after the government gave up their attempts to prevent it. Their union, creating Socony-Vacuum Corp. made them the third largest (at the time) world oil company. Everest was given a salary job as President and remained with the company. 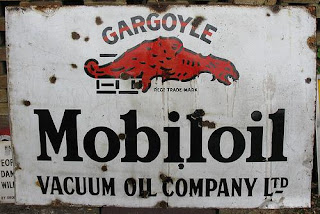 In 1931, Socony and Vacuum Oil merged, and in 1955, the company became Socony Mobil Oil Company. In World War II, the Tschechowitz I & II subcamps of Auschwitz in Czechowice-Dziedzice provided forced labor for Vacuum Oil Company facilities in Nazi Germany. In 1963 it became "Mobilgas" then just "Mobil".