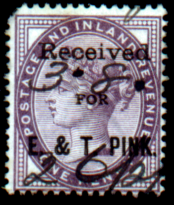 Edward and Thomas Pink was a wholesale confectioner and marmalade and jam manufacturer. The business was established by Edward Pink when he opened a jam and pickle factory in Bermondsey, South East London, in the late 1880s.

Edward Pink was a highly principled man whose aim was to produce good quality food made with real, pure ingredients. It was a time before health regulations and all the food safety rules that are the norm today. For example, chalk or other white powders were often added to flour, and meat was often from animals that were diseased. Tea could be adulterated with sulphate of iron and lead, and mercury could be present in confectionery. 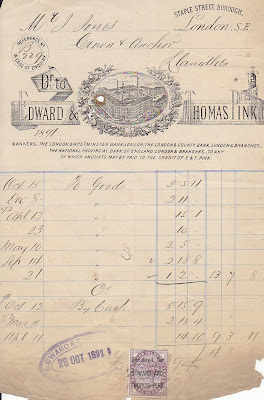 Pinks' factory was soon producing pickles, jams, confectionery, candied peels and spices. By the end of the 19th Century, Edward and Thomas Pink was said to be the largest manufacturer of marmalade in the world. Records show that during 1897 the company produced 3,400 tons of marmalade which required 1,950 tons of oranges and 1,800 tons of sugar. During The First World War, the firm had a contract to supply Pinks' Plum Jam to the British troops.

Edward and Thomas Pink was acquired by the food manufacturer Crosse & Blackwell around 1920. The Bermondsey factory was demolished in 1935. 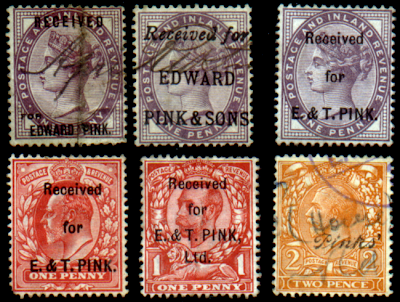 Pinks had an interesting history of commercial overprint usage. You can follow the from the founding of the company through to the time when Thomas' name was added, and finally to the simplification of the company name to simply Pinks'.
Posted by Michael Behm at 10:59 AM