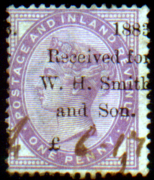 W.H. Smith & Son is a famous retailer best known for its chain of high street, railway station, and airport shops selling books, stationery, magazines and newspapers. It has been an innovative company, being the first chain store company in the world and it was responsible for the creation of the ISBN book catalogue system.

In 1792 Henry Walton Smith and his wife established the business as a news vendor in Little Grosvenor Street, London. After their deaths the company was taken over by their son William Henry. When William Henry's son, also named William Henry, became a partner in 1846, the company took the name of W.H. Smith & Son. 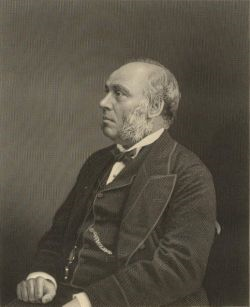 The firm took advantage of the railway boom at this time by opening news stands at railway stations, starting with Euston in 1848. 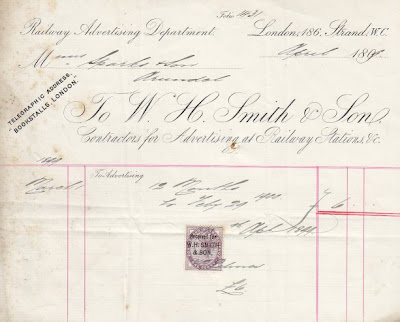 In 1928 W.H. Smith & Son became a limited company and was recognized as the main newspaper distributor in Britain. 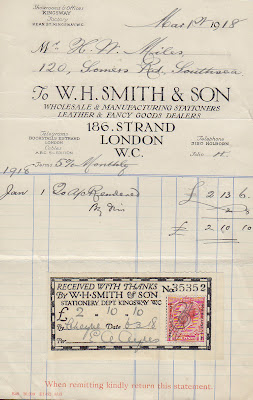 From the 1970s W.H Smith & Son Ltd. began to expand into other areas of retail such as music and travel. In 1998 the company acquired John Menzies' retail outlets, which for many years had been the main rival to the company's railway station outlets. In 2006 the company decided to demerge the retail and news distribution sides of the business into two separate companies : W.H. Smith plc (retail) and Smiths News plc (newspaper and magazine distribution). 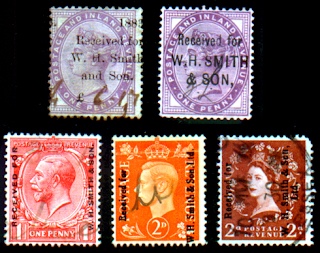 As you might expect, W.H. Smith used commercial overprints extensively for at least 80 years and a variety of patterns are known.
Posted by Michael Behm at 6:48 AM