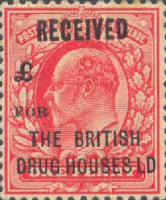 The incorporation of The British Drug Houses Ltd. in 1908 may be regarded as a natural step in the evolution of the pharmaceutical trade. When a number of businesses have been conducted separately for over 150 years, they do not come together, join forces, and amalgamate through just a passing whim. Something must be happening in their industry to account for this. 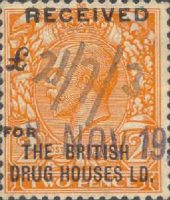 All firms of long and honourable record, therefore of great tradition, and consequently of reputation and strength. They formed the nucleus of The British Drug Houses Ltd., under the leadership of Mr. Charles Alexander Hill, B.Sc., F.I.C. 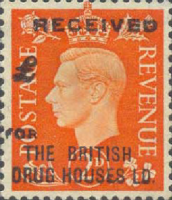 Similarly, in 1919, after the war, the world shortage of goods in all countries stimulated British manufacturers in all industries to quickly re-establish their pre-war connections in all parts of the world, and the B.D.H., hitherto a mainly domestic institution just emerging from its infancy, also turned its attention to overseas markets. Thus, to extend these markets, an important addition to the company was made by incorporating the old-established business, founded in 1798, of George Curling, Wyman and Co, and John Wyman, export wholesale druggists.

The pooling of resources effected by this amalgamation resulted in a great increase in the overseas trade of B.D.H. and sent its products practically everywhere in the civilized globe.

The B.D.H. main factories were extended in 1935 and they occupied an area four times greater than in 1908. 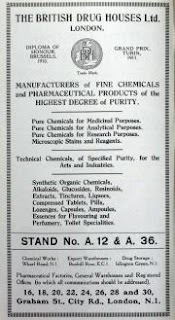 By the 1960s, laboratory reagents and chemicals had become the core business, so the drug ranges were sold to Glaxo and the business became BDH Chemicals, then subsequently BDH Ltd.

Along the way, the company had acquired a host of British instrument and apparatus companies, merged under the Baird and Tatlock name and these were integrated with BDH Ltd in 1987.

1973 The BDH group was acquired by Merck, but the UK company name was not changed until 1990 when all the businesses were consolidated as Merck Ltd. The BDH name is still retained as a brand name.

By Paul Green
Posted by Michael Behm at 6:35 AM