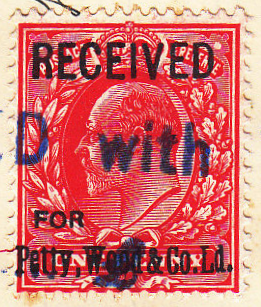 Petty, Wood & Co. Ltd. is a leading distributor of premium food and drink brands to UK retailers and wholesalers.

The company was established by Matthew Wood and Edward Petty in London in 1816. The business initially specialised in the distribution and packing for teas and dried fruits. In 1879 Petty, Wood & Co. moved to new premises at Southwark Bridge Road, which became the centre for distribution and packing of cereals, spices, and oils. During the 1890s, the firm was a pioneer of the packaged food trade. Representatives traveled up and down the country dressed in frock coats and top hats. The company began to produce jams, honey, and chutney, which were branded "Epicure". The "Epicure" brand was registered as a trademark in 1896 and it still remains a household name in the food trade. In 1904 the business was incorporated as a limited company. 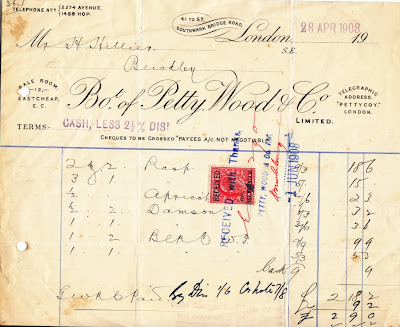 In 1974, Petty, Wood & Co. Ltd. relocated its distribution operation to Andover, Hampshire. In 1990 the remaining operations were also moved to Andover and the London offices were closed down. In 1993 the company moved to larger, purpose-built premises at Livingstone Road, Andover, where 160 staff are currently employed.

By Mark Matlach
Posted by Michael Behm at 6:55 AM