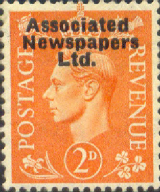 Associated Newspapers, a large national newspaper publisher in the UK, is a subsidiary of the Daily Mail and General Trust. The group was established in 1905 and is currently based at Northcliffe House in Kensington. It takes responsibility for Harmsworth Quays, the London Docklands print works plant at which it produces all of its London, South of England, and South Wales editions of the national titles. 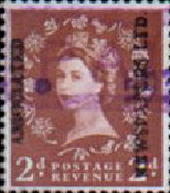 Daily Mail - The main national newspaper owned by Associated. Its circulation is more than two million, giving it one of the largest circulations of any English language daily newspaper, and the twelfth highest of any newspaper in the world.

The Mail on Sunday - The sister paper of the Daily Mail, published weekly on Sundays since 1982.

Metro - Metro is the UK’s only urban national newspaper. Launched in March 1999 as a free, stapled newspaper, it was distributed initially in London. But since has been published every weekday morning, around Yorkshire, the North West, the North East, the East Midlands, Bristol, Birmingham, Liverpool, Cardiff, and Glasgow. 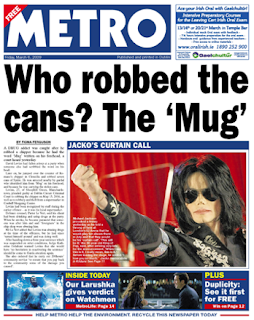 Loot - A classifieds directory, not a mainstream newspaper, although it is available nationally.

Mail Today - A 48-page compact size newspaper launched in India on November 16 2007 that is printed in Delhi, Gurgaon, and Noida with a print run of 110,000 copies. Based around a subscription model, the newspaper has the same fonts and feel as the Daily Mail and was set up with investment from Associated Newspapers.

By Paul Green
Posted by Michael Behm at 3:05 AM