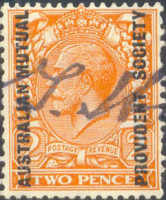 AMP Limited is an Australian financial corporation. It operates primarily in Australia and New Zealand., it was formed in 1849 as the Australian Mutual Provident Society, a non-profit life insurance company.

In 1998 it was demutualised and listed on the Australian and New Zealand stock exchanges. The company provides banking, life insurance, managed funds, superannuation, property, listed assets and infrastructure.

AMP has one of Australia’s largest shareholder registers, with most shareholders living in Australia and New Zealand. This is because when the society demutualised, all policy holders received shares in the new company. Its UK operation was the subject of a demerger in 2003, separating out Henderson Group plc. The CEO is Craig Dunn. 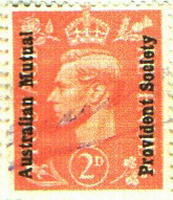 AMP is Australia's largest retail and corporate superannuation provider, and one of the region's most significant investment managers with more than A$111 billion (as at 30 June 2010) in assets under management.

By Paul Green
Posted by Michael Behm at 3:17 AM