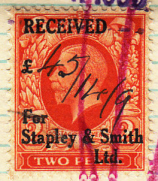 Stapley & Smith was a clothing manufacturer that specialised in foundation garments and underwear such as bustles and corsets. The company was founded by Richard Stapley and Henry Smith in London. Stapley & Smith advertised widely in the 1870s and 1880s and were one of the first companies to register their underwear designs. 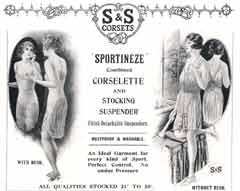 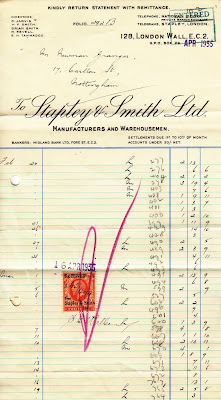 Stapley & Smith used a variety of overprint patterns from the end of the 19th century to the mid-1940s.
Posted by Michael Behm at 4:41 AM